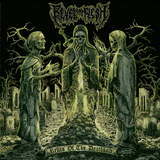 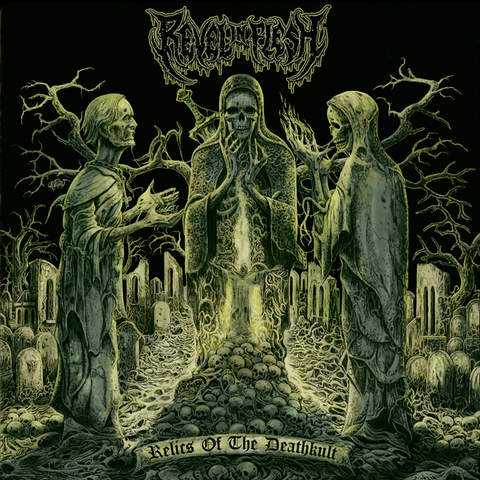 REVEL IN FLESH - Relics of the Deathkult, Slipcase CD

More from Revel In Flesh

Cheapest shipping from 3.90 €
Stock Status: In Stock
Delivery Status: 5-7 Days
Revel in Flesh, Germany´s most notorious death metal act, strikes again ! With "Relics of the DeathKult" you will be able to get all their on 7"EP released songs (period between 2012-2017) on one CD. The album includes 11 songs including great cover versions of Master, Death (Official) and Headhunter D.C.! The artwork has been crafted by no one less than Juanjo Castellano Rosado !

'The ending in fire' (Official Lyric Video) on Youtube: https://www.youtube.com/watch?v=lLjCuDYFf-Q 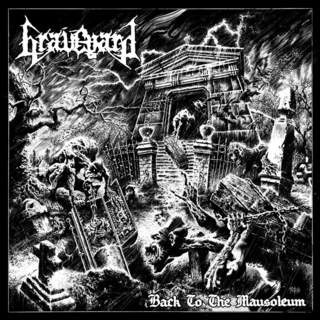 GRAVEYARD (Esp) - Back to the Mausoleum, MCD
War Anthem Records
8.68 € 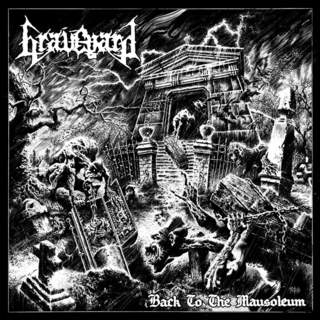 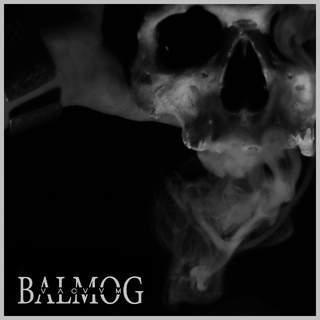 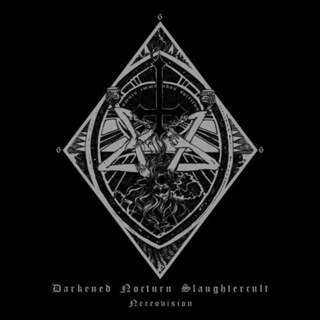 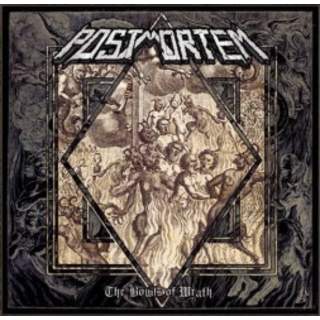 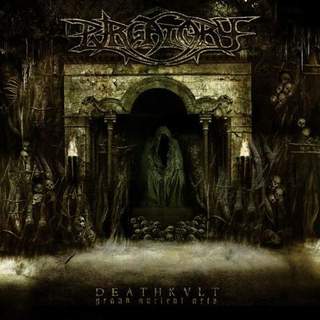 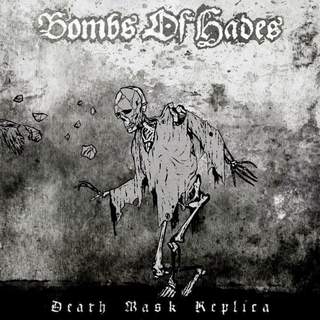 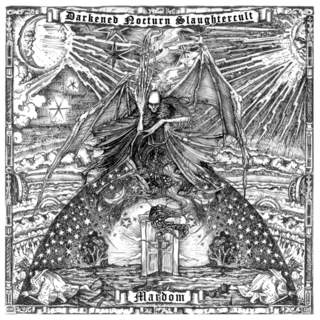 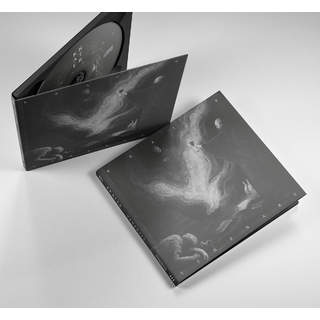 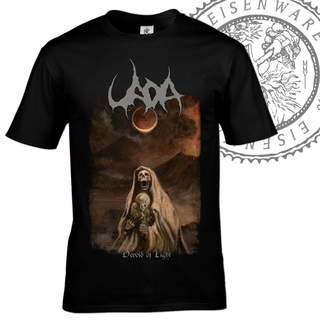 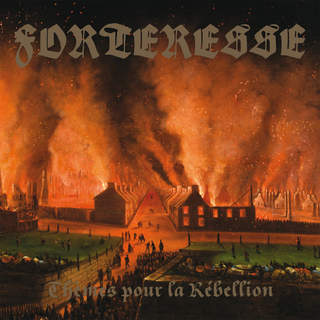 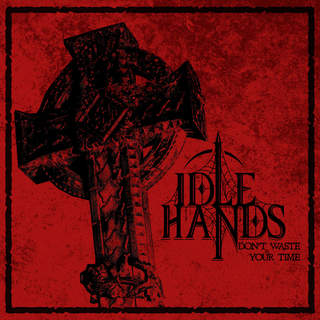