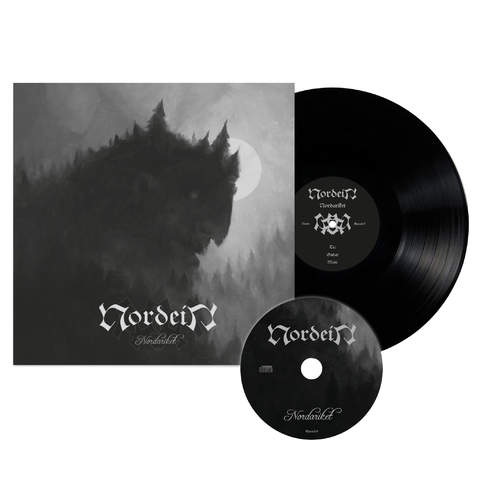 Long before Black Metal flared up in Scandinavia, a specifically "Nordic sound" had developed in the music, which was picked up by artists from various backgrounds and interpreted in different ways. This on the one hand subtly uplifting, on the other hand deeply melancholic sound echoed in Nordic Black Metal and its obscure stylistic niches as early as the nineties. But while a project like Wongraven initially had to cope with sparse instruments, the turn to folk music on the part of numerous metal musicians all too often escalated into kitsch and embarrassing clichés in the years that followed.

In contrast to that, multi-instrumentalist Jørn Øyhus (Byrdi, Varde, Nordjevel) took his time with NORDEIN to realize his personal idea of Nordic music, which easily rises above such lowlands - it was not without reason that the versatile musician originally described NORDEIN as "mountain music". The Norwegian allows his tone poems to grow in their own directions, while he can rely on musical companions such as Mathias Gyllengahm (Utmarken, Norrsinnt) who value artistic freedom as much as the founder of NORDEIN does himself.

“Nordariket” was recorded and mixed by Jørn Øyhus in his Bergegarda studio, and finally mastered by Markus Stock (Empyrium, Sun of the Sleepless and others) in his Klangschmiede Studio E. 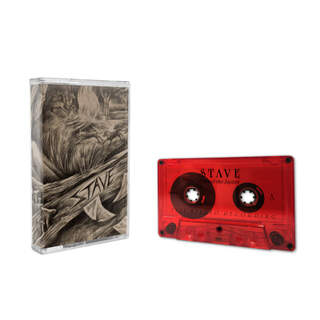 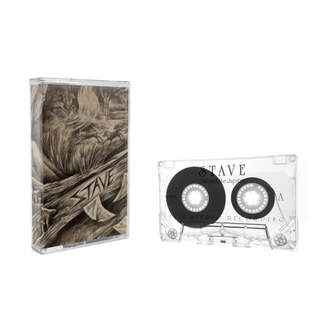 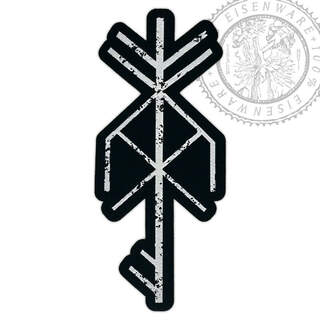 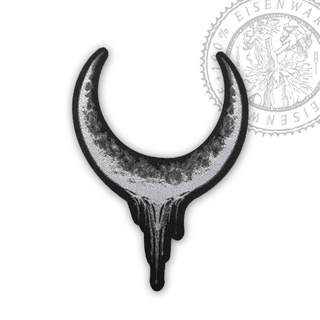 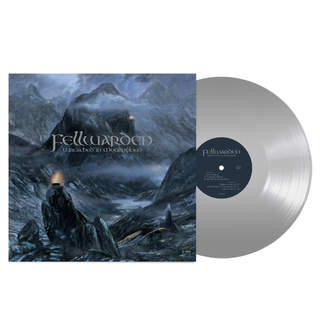 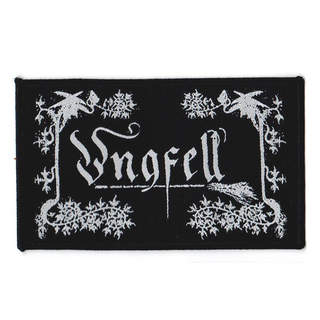