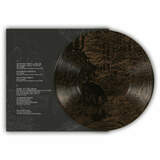 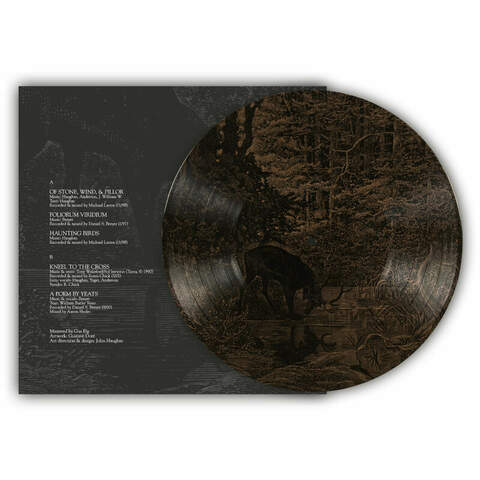 * PLEASE NOTE: picture vinyl images are a sample. The audio quality and background noise may be more evident and can usually not be compared to any regular vinyl pressing. This is part of the manufacturing process of the picture disc. 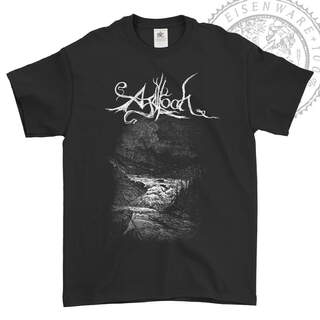 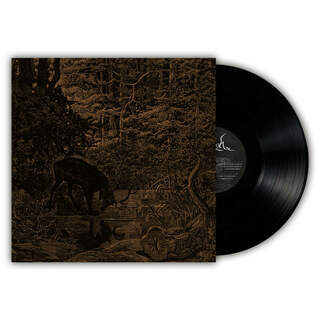 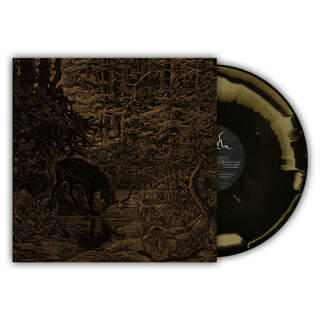 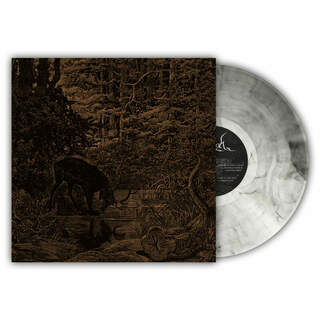 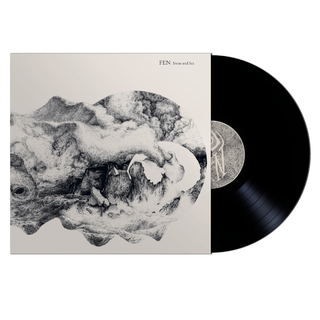 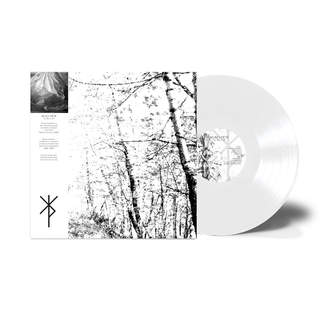 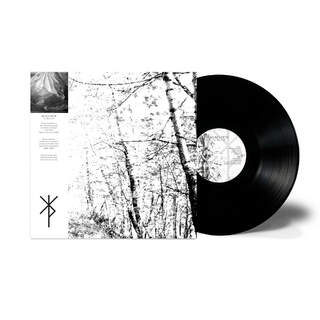 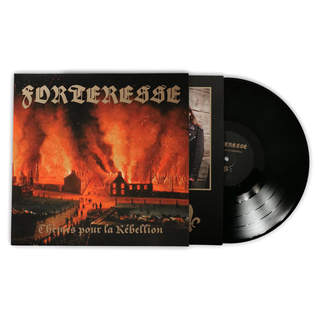 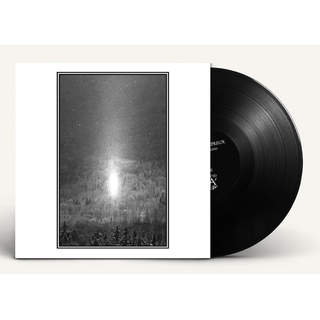 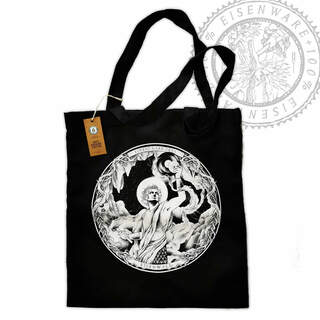 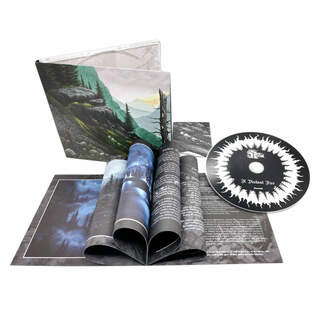 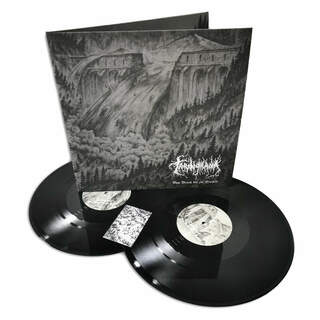 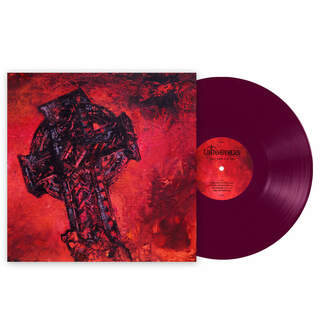